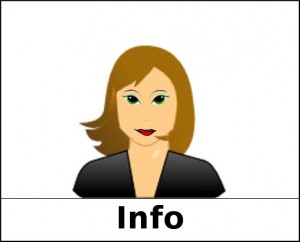 In the description of the intensive course it said: „challenging“.
That’s how it was. I had not expected to have such strong effects
deep into my body.
The intensive course ran for two weeks, Mondays to Fridays,
3 hours every evening.
We learned the basic exercises of levels 1 and 2.

We were nearly 20 participants.
Not all endured.
A woman was weeping and shaking during practice
and stopped after a few days.
A few others could not handle the effects and threw in the towel.
If I had suspected before how strong the effects would be,
I would have gone on holiday.
So I went to work during the day and in the evening to the intensive course.
The teacher said that it would get better after the third day and it did.
The first week was worse. The second week was better.
At the end of the course I decided: I continue.
The other participants did likewise.
We were enough for a separate weekly course that was established.